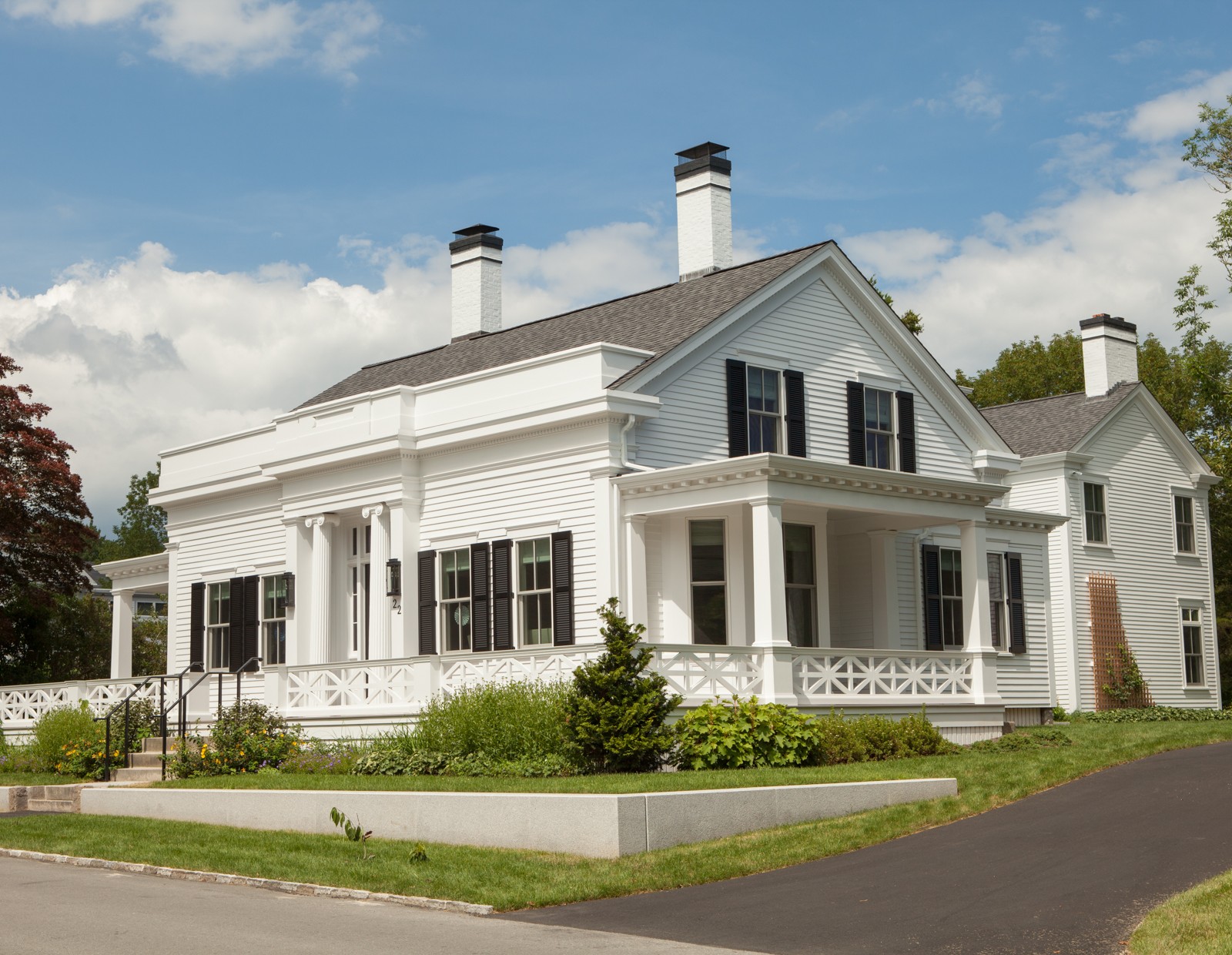 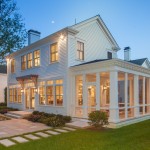 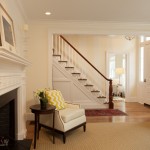 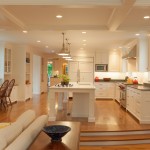 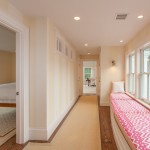 This historic Mattapoisett house was constructed in 1844 for a prominent attorney and was expanded and altered in several iterations over its lifespan. When purchased by its current owner, Saltonstall Architects was hired to restore and modernize the property. After a careful evaluation of the property’s history, SA developed a strategy that included removing the rear wings of the building, restoring the original Greek Revival front wing of the house, and adding a significant complimentary addition to meet the modern living needs of the new owners. The resulting project was awarded a 2013 Sarah Delano Preservation Award by the New Bedford Waterfront Historic Area League.